"The equipment company does not abide by the spirit of the contract and does not give me the equipment signed." On March 8, Zhang Yong (pseudonym), a person in charge of a mask company in Jiangsu Province, told a reporter from Time Weekly that he and a mask machine manufacturer Only 4 units have been delivered for the signed contract, and the remaining one is not delivered. The four machines that came here were of poor quality, and the coordination of electronic components and mechanical parts was a mess.


Zhang Yong's experience is not a case. A reporter from Time Weekly learned that the current market situation is that the mask machine has been unable to deliver, and the delivery cannot meet the production standards.

On March 8th, the relevant person in charge of Guangzhou Chunkang Biological Technology Co., Ltd. told the Times Weekly reporter that on February 20th, the company ordered two fully automatic mask machines at Yinghe Technology at a price of 680,000 yuan. It was delivered on February 29th, and was later delayed to March 4th. The other party gave a semi-finished product, and it could not be produced.

He bluntly said: "The company has promised to provide the government and many enterprises with masks, but the failure of the mask machine has left us stunned."

The employees of the mask factory that did not want to be named told the Times reporter: "Most of the machines now are not professional, which leads to various problems with the machine and cannot be turned on at all."

Liang Tian told the Times reporter that the capacity of a normal "one-for-two" mask machine is 120 per minute, but now it is generally around 70.

On March 8, Jiao Yi, deputy secretary-general of the Shenzhen Medical Device Industry Association, told the Times reporter that now some suppliers in the market are urgently developing and producing mask production lines after the epidemic. Compared with the enterprises that have been doing mask machines in the past, they are "laymen", so they will definitely spend more time to do so, and the production rate will also be affected.

On the 7th, Liu Xin (pseudonym), a mask machine debugger from Shanghai, told Times Weekly that the cycle of the mask machine requires more than 20 days, requiring processing, assembly, testing and other steps, and more than a dozen people cooperate in production.

On the 9th, Golden Sun responded to the inquiry letter that after the outbreak, the demand for mask machines increased rapidly, and the number of mask machine debuggers who could quickly get to work in the short term was relatively short. Affected by factors such as shortage of debugging technicians, tight supply of raw materials and accessories, and complicated installation and commissioning projects, Golden Sun Precision currently has a relatively limited mask production capacity.

Faced with the contradiction between supply and demand, the spot price of the mask machine rose madly.

Zhang Yong told the Times reporter that the machine he ordered was relatively early. At the beginning of February, five machines totaled 1.6 million yuan. But now a mask factory offers a mask machine for 1.8 million yuan, which can be pulled away as long as 3 days of payment.

The relevant person in charge of Guangzhou Chunkang Biotechnology Co., Ltd. mentioned above told the Times reporter that in order to solve the production problem, the company had spent 1.3 million yuan to go to Sichuan to raise a mask machine.

Debugger Liu Xin told the Times Weekly reporter that the complete mask machine has many parts, including outsourced cylinders, motors, and some testing equipment. The deviation of the position of these components during the first assembly will affect the production capacity, so it needs to be continuously debugged.

"The lack of manpower is basically too busy now." Liu Xin said that in the stage of concentrated demand for equipment, the demand for personnel has blown out, but the mobility of personnel is not good, so the manpower is relatively scarce.

"Generally, it takes about 3 days to debug a mask machine. The price of the debugger is now about 60,000, and the high-tech offer is 100,000." Liang Tian admitted to the Times Weekly reporter that even the commissioner's remuneration has risen. .


The problems surrounding supply chain, technology, and personnel have caused some companies to start to "be cautious."

On March 4, Golden Sun said on the interactive platform that at present, due to the complexity of processing, the supply of spare parts, and the lack of experienced technical personnel in the adjustment process, the company's holding subsidiary mask machine production capacity is limited, and the delivery of orders is difficult to meet expectations. effect.

However, Jiao Yi believes that there will be a turnaround in the future: "With the orderly recovery of the industrial chain and the introduction of government regulatory measures, the problems in the mask machine market will gradually improve." 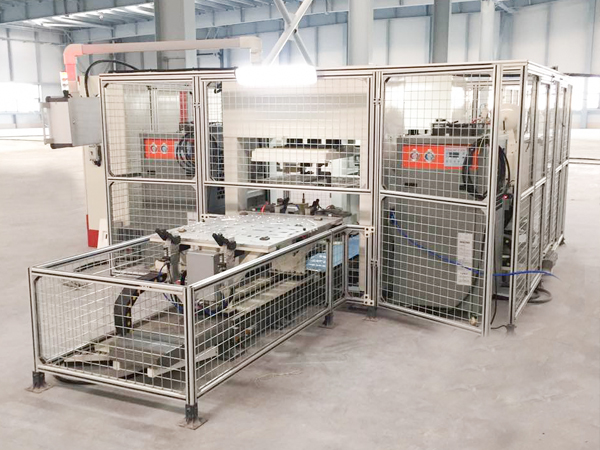 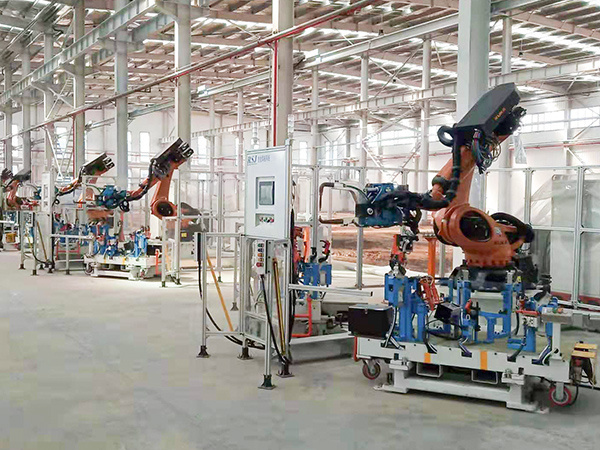